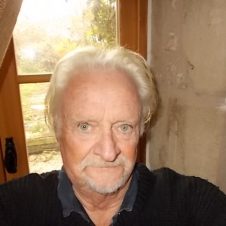 Will we ever get a safe internet free from tits?

Tomorrow is going to be Safer Internet Day. I know this because Luke, God bless ‘im,  sent me an email about it this afternoon.

Once you put yourself out there as a gobby internet opinionista, a less than terrific byproduct is that every PR from Andalucia to Zaire “reaches out” in a bid to get you on board that boat rowing over the Jordan river to the Promised Land.

Luke is supporting the bid to make parents more aware of what their kids are up to online. I like this goal. It’s a great goal, and a laudable cause. But it isn’t helped by press release headlines like this one:

Now as it happens, I know my parents get up to sweet nothing online, because they’re both dead….and even when extant, they showed zero interest in the World Wide Web. Despite many other cerebral problems, this was one dimension of wisdom they retained until the very end.

My kids in turn know precisely what I get up to online, and they no longer worry about it. They certainly know I’m not being groomed for sex by anyone, which is something of a disappointment for me, albeit a relief for them. I think they’re concerned from time to time that I might be rubbed out by the powers of darkness one day, but such fears are (in my view) groundless.

What I’m getting around to – in my usual circumlocutory manner – is that Luke had an early onset senior moment when typing his headline. That’s sad, but even worse is that (a) he didn’t check it before pressing Send, and (b) there was nobody around to check it for him.

My eldest grandchild (when asked by an aunt where I live) answered “In Skype”. I think that suggests she knows which way is up. Next time we talk, I must update her: these days, I live in Whatsapp.

But it’s much more quiet in Cognito.

And now, time for a look at the Oscars 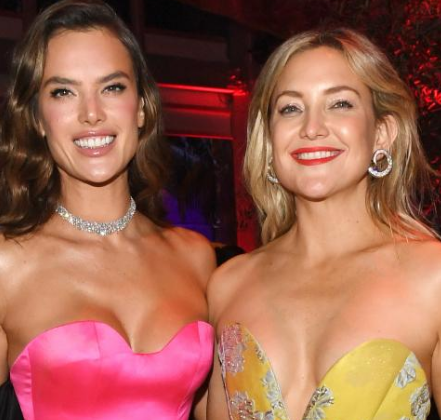 Actually, what we’re looking at here is tits.

Now people, it takes a fixated media set to demand that Hollywood starlets thrust their knockers into the limelight. But without the cooperation of umpteen Ms Wannabes who, as it were, pump the mammories for media approval, the entire construct wouldn’t even get out of the starting gate.

I’m sorry to point out the bleeding obvious here, but the male of the species is seriously into tits. Squeezing, jiggling, kissing and generally fondling the female breast plays an inordinately large role in the daily thoughts and nightly fantasies of all guys and blokes not drawn towards the male buttock.

For myself, I’ve always preferred small, firm apple-tits. But I learned long ago that meaty, beaty, big and bouncy is the majority taste.

Fair enough. But even from my contrarian position, it seems to me that if you want to be sexy rather than just an object, then it’d be good idea to keep the naughty bits covered up. I’ve yet to meet an intelligent red-blooded male who doesn’t find demure dress far more sexy than nudey calenders

While I don’t suggest that women should exist purely for the pleasure of men, I do very strongly believe that human courtship (and lasting relationships) are based above all on two things: mutual respect and enduring desire.

Neither, it seems to me, benefit from walking around all day long with nothing on.